About Deaf, deaf and hard of hearing

The term ‘Deaf’ (capitalised D) describes individuals who communicate using Australian Sign Language (Auslan). These individuals identify as belonging to the signing Deaf community, which has its own language and culture. Deaf people often interact with both the Deaf and hearing communities, but do not consider themselves to be ‘hearing impaired’.

In contrast, the term ‘deaf’ (lower case d) describes individuals who physically do not hear, as well as those who do not identify as members of the signing Deaf community.

‘Hard of hearing’ describes individuals who have a mild to moderate hearing loss, or who have developed hearing loss in late childhood or adulthood. People who are hard of hearing typically use spoken language (including lip-reading) to communicate, requiring intense focus. They may also rely on residual hearing (possibly with use of a hearing aid), written language, or gestures, and require assistance with spoken instructions.

‘Hearing impaired’ is also often used in Australia to describe people who are hard of hearing, but this is generally not the preferred term. Using the wrong word to describe a person’s hearing can be offensive, so it is important to ask the student and their family which group they identify with.

Some students are strong visual learners and are able to mentally hold and manipulate visual information (for example, picture an object and rotate that picture in their mind).

Deaf, deaf and hard of hearing students may also show a high level of resilience, especially in their determination to understand a concept, complete a task and master a skill. 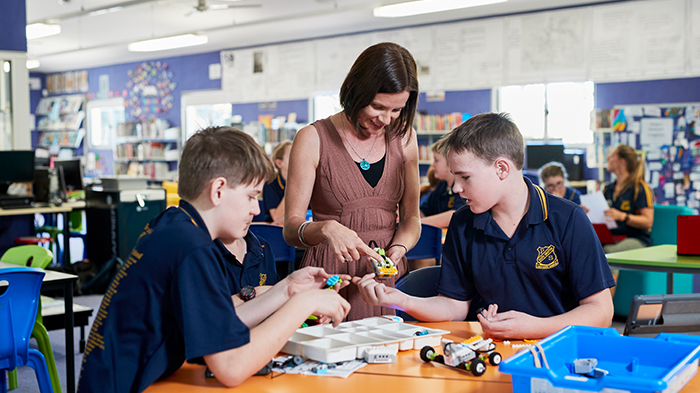 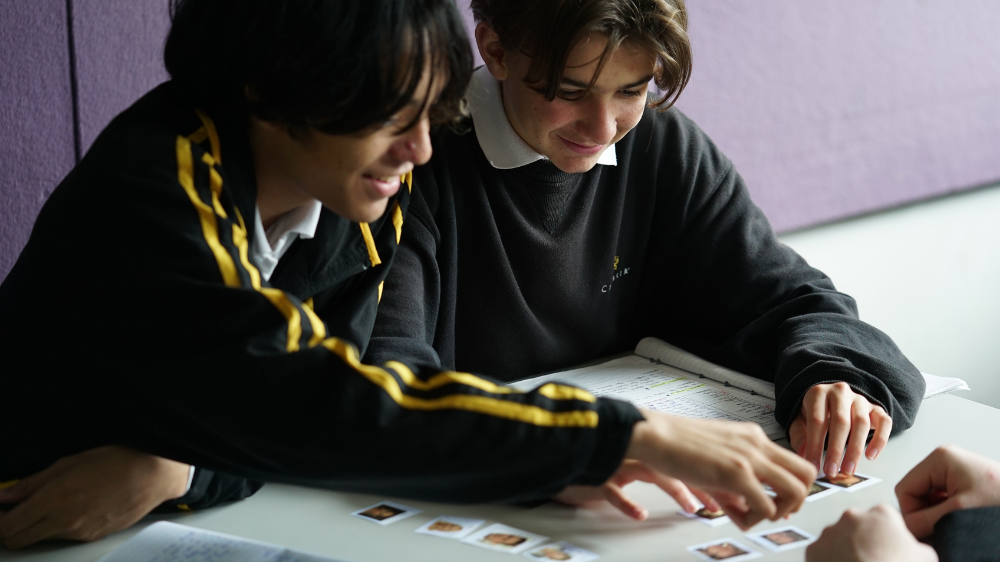 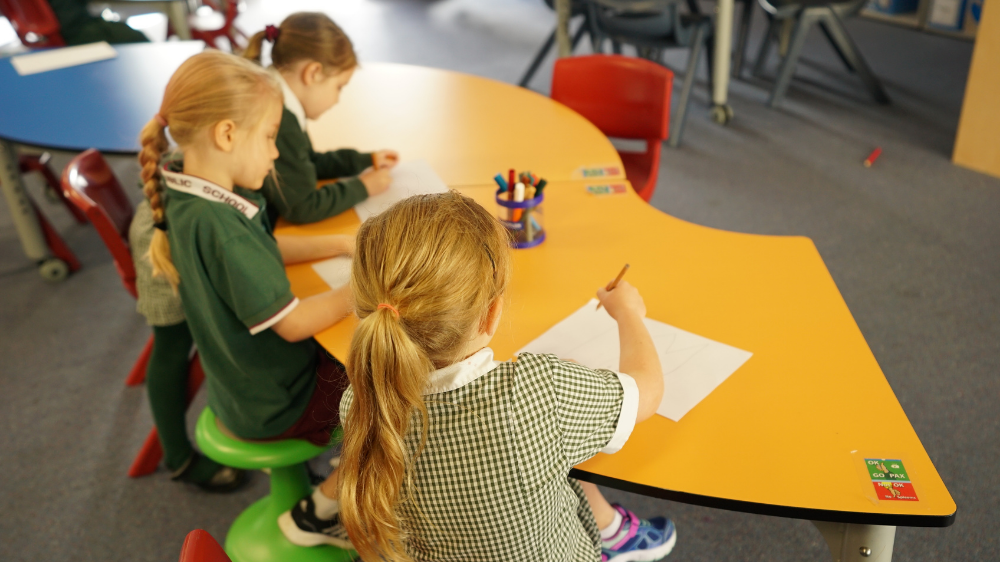 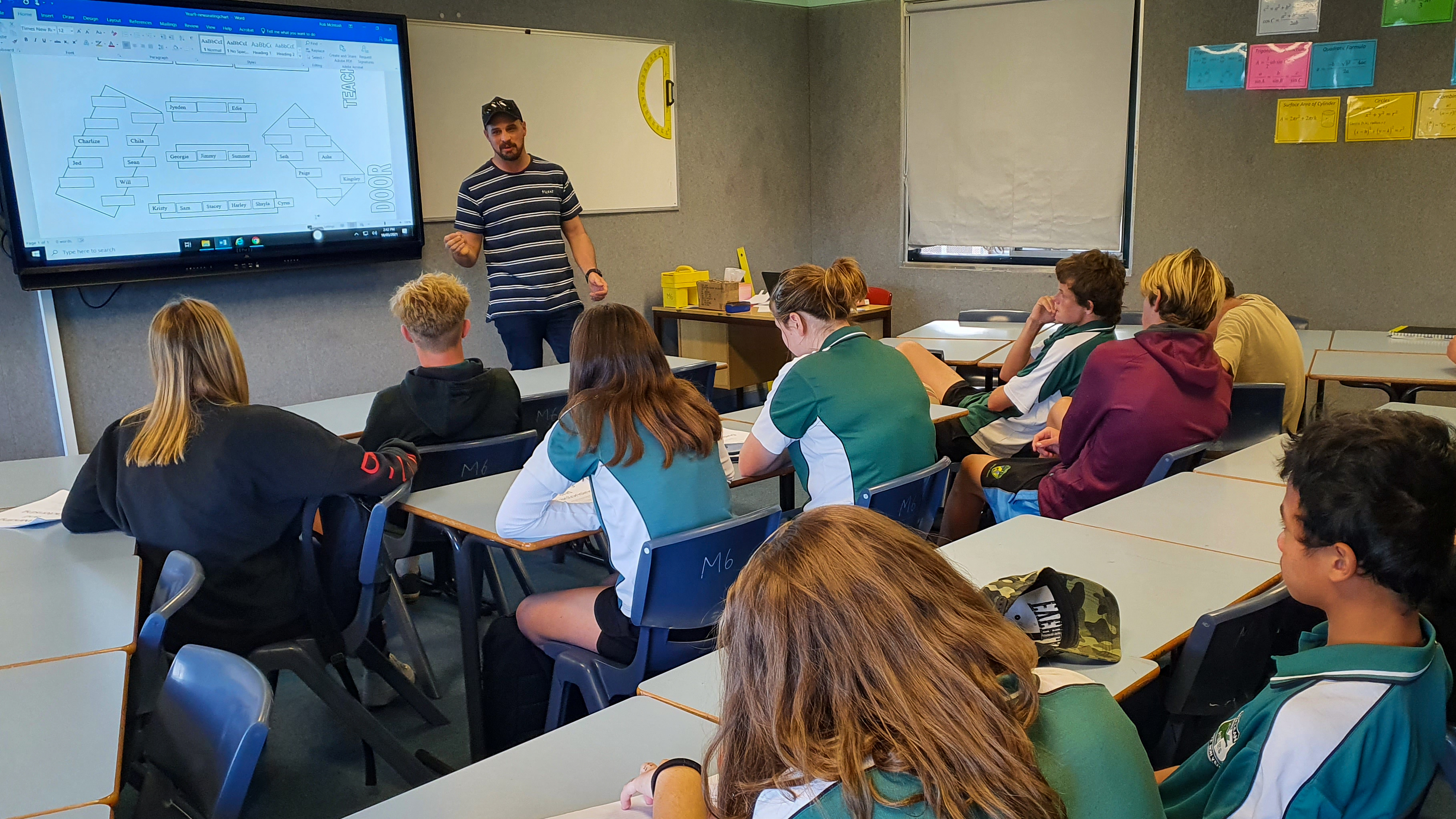 
Jump back to primary school resources
View all topics