Bullying significantly impacts a student’s sense of safety and wellbeing. Some students may not know how to ask for help, particularly if they experience social or communication challenges, or they have an intellectual disability. This script can support students to respond to or seek help when bullying occurs.

Teachers can provide this script to all students to ensure they can access support when needed. Teachers can discuss with students that bullying is a repeated behaviour that causes harm. Some students may need clear explanation that when they are harmed physically by another student, they should seek help immediately.

Bullying has three key features. It involves a misuse of power in a relationship, is intentional, ongoing, repeated and involves behaviours that can cause harm.

Covert bullying can be almost impossible for people outside the interpersonal interaction to identify. Covert bullying can include repeatedly using hand gestures and weird or threatening looks, whispering, excluding or turning your back on a person, restricting where a person can sit and who they can talk with.

Direct bullying occurs between the people involved, whereas indirect actions involve others, for example passing on insults or spreading rumours.

You can refer to anti-bullying for more support in the prevention, early intervention or response to bullying behaviours. 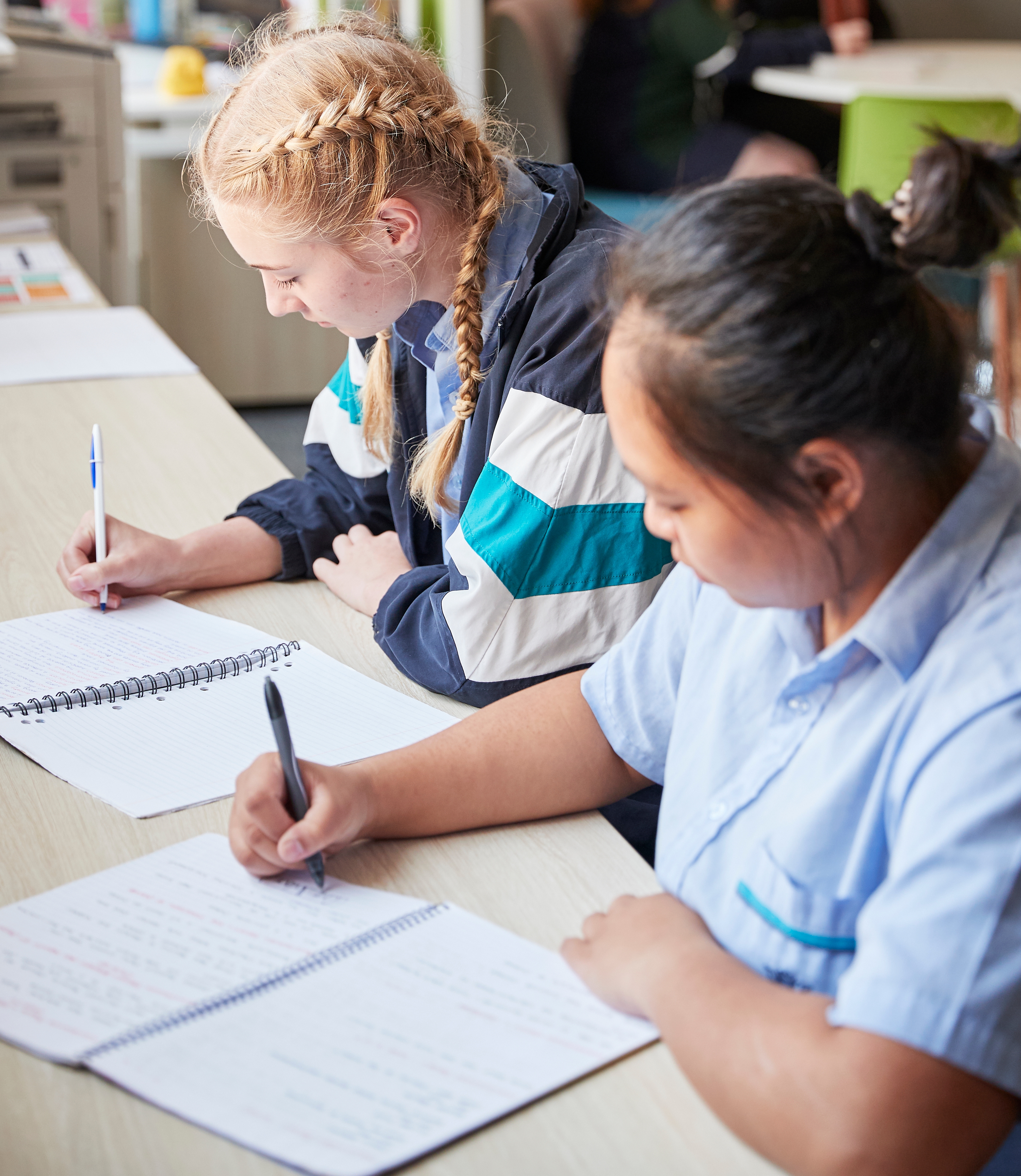 This resources has been designed for teachers to support students to ask for help when being bullied. This resource includes a script for students to identify ways to communicate their needs to a trusted teacher.

Jump back to secondary school resources