This discussion paper has been prepared by June Wall, Library Coordinator, NSW Department of Education.

The paper provides an overview using the current research and articles available on the trend in libraries to organise collections in genres. It is written to elicit discussion so that a broad understanding of the issues is identified. It is anticipated that some system wide decisions may be development. However, and more importantly, it will provide a base level for schools to make decisions relevant to their community needs.

There has been discussion on various online forums, such as Yammer and NSWTL, about the place of genres as a location and browsing device in school libraries. It seems that some schools have started a variety of levels of change to their collection according to genre. In the process of this, it also seems, and there is data from Oliver to use as evidence for this, that the variety of genres and formatting of entries into Oliver means the possibility of a dysfunctional database if there is not an associated structure. As a result, and after a meeting between NSW Department of Education library support, SCIS and Oliver staff, it was determined that clarity on this was needed across NSW schools.

Genrefication is a broad term used for an entire spectrum of processes used to organise school library collections (Sannwald, 2014). However, there is no other official or informal terminology for the existing variety along the spectrum of genrefication.

‘In general, any form of grouping individual physical materials according to subject content qualifies as genrefication. This single term has been used to describe everything from revitalizing directional signage (Fialkoff, 2009) to non-traditional shelving (Cox, 2011) to ditching Dewey (Whitehead, 2012) and revolutionising the purpose of a library (Introducing Anythink, 2009).’

For the purposes of this paper, the term genrefication is not synonymous with literary genres, it is defined as category grouping. Category grouping is different from subject headings. A category is a larger concept than subjects, which tend to be specific to discipline areas. A category could be used as a literary category of Fantasy or a curriculum category of War and conflict. In the former example, subject headings such as Fantasy – Fiction; Space – Fiction; or Steampunk Fiction could be found. In the latter, subject headings such as World War, 1914-1918 – Australia – Pictorial works; World War, 1939-1945 – Australia; or Hastings, Battle of, 1066 which also mean different Dewey numbers could also be found.

Genrefication just means organising books, either fiction or nonfiction, by category in a scheme other than DDC or general alphabetical order.

Various combinations of these organisational concepts exist across the modern genrefication spectrum, employed as seems best for each library (Outhouse, 2017, p. 20).

While moving physical location is often the result of a genrefication process, it is not always the case as many instances of genrefication have been used where items are labelled specific to the genre and remain in their original location. 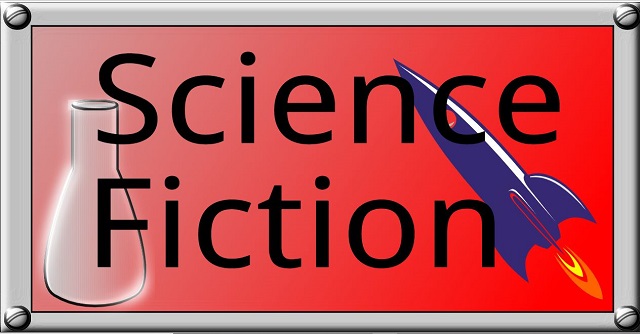 The responsibility of all school library staff in NSW public schools is to ensure easy access to the collection for student learning and reading needs. This process of information access is determined and based on student and staff needs for each school within a framework of library standards.

The purpose of genrefication is to enhance students’ ability to browse a library collection without staff or technological assistance. The teaching program for each school library will always include awareness and developing skills on how to use a library catalogue or to locate information.

In a primary school library, the main purpose for genrefication has been based on literacy needs, for example, boxes of series collections, while it seems the main purpose in a secondary school library has been based on quick access to specific content, such as HSC study materials. Anecdotal conversations confirm that students more often ask the library staff, ‘Where is the green book on …?’ However, the collection needs to be organised based on ease of access to the material.

Some quotes from the research and practitioner experience are:

The question as to why a nonfiction collection should be organised in any other way apart from the standard Dewey Decimal Classification (DDC) as per SCIS standards has not been asked as frequently as genrefying the fiction collection. However, when the concept of genrefying the collection is considered, as has been outlined in this paper as being more than like subjects, for example, an HSC collection, then the process and decisions about nonfiction need to be included in this discussion.

Much of the contemporary research, as cited in Outhouse (2017, p. 33), states that genrefication has had a visible increase in:

The primary value in category grouping in nonfiction is:

Trott (2016) also suggests that the main reasons for dropping Dewey are:

The Book Industry Standards and Communication (BISAC) codes have been used in libraries as an alternative to Dewey. This is another example of genrefication.

Most of the disadvantages associated with genrefying the nonfiction collection are based on lack of consistency across libraries and the main argument being ‘why change something that still works?’ Genrefication of any kind is dependent upon community communication and the purpose espoused. On this basis, genrefication should only be examined as a result of local community needs or requests.

There are two main objections.

The primary argument is uniformity of resource location across the profession versus increase of patron use and circulation. 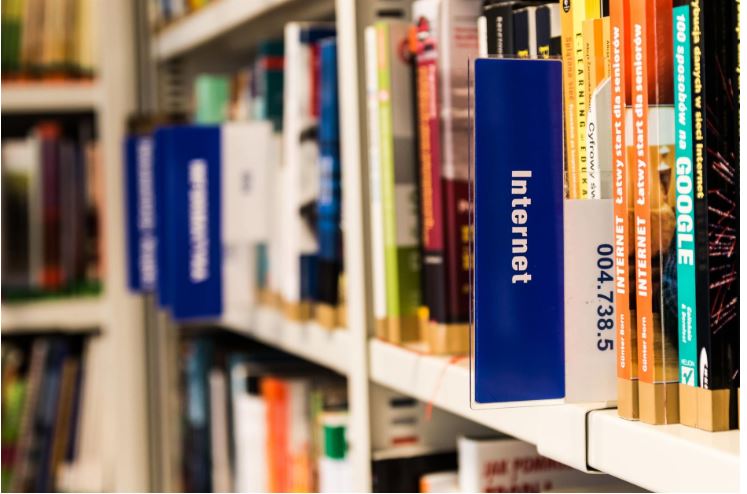 In school libraries most of the literature reflects a genrefication approach in fiction collections. The experience reflected identifies that genre areas consistently expose overlooked fiction authors to student because having a genre narrows the reader’s choices, a benefit for untried decision makers (Outhouse, 2017, p. 19).

Some issues to consider

This paper has been developed as a discussion piece at this time for NSW public school libraries. Discussion on both sides of the argument is encouraged so that effective decisions are made for school communities. However, there are some issues that need to be considered at a system level.

The cataloguing standard for NSW public schools remains the SCIS standards. These standards contain a specified list of literary genres. Other types of genres for both fiction and nonfiction, such as format (e.g. HSC materials) or subject based (e.g. War and conflict) are not included in these standards. To implement a genre approach that is not included in SCIS standards requires a considered approach based on library standards.

Scot terms are also available from SCIS records and these have genres as well. Where there is a disparity between Scot and SCIS, the SCIS record should be maintained.

The genre field in Oliver has been used for many variations of the theme of genres. A library management system that is state wide needs state wide guidelines. It may be proposed to constrain the genre field to a controlled vocabulary (as for subject headings).

As a profession, adhering to standards is the basis of resource collections and location devices. It is critical that cataloguing records meet SCIS standards. It may be that changes will be on location only (the collection field in Oliver) and not within the Dewey field.

To paraphrase a famous playwright – is the question:

‘To genrefy or not to genrefy?’

And therefore, is the answer –

The topic of genrefication tends to have proponents and opponents and both sides of the argument feel strongly about the topic. This paper has been an attempt to identify the core advantages and disadvantages and present some issues that need to be considered. It is not presented as an exhaustive overview of the research, rather as a practitioner approach to the topic. Critical discussion on this is an important part of the profession. Feedback is sought to:

Once the discussion has presented all items to consider, and conclusions have been released, a guidelines document will be published for schools to follow.

Potter, J. (2016). ‘The effects of genrefication of fiction on the book selection process in elementary schools’. Culminating projects in information media. Retrieved 23 October 2019.